Welcome to Shining Nikki Wiki! We’re a collaborative community dedicated to the Shining Nikki, the next-gen dress-up game of the Nikki series that anyone can edit. Click the edit button at the top of any page to get started. Stub pages are a great place to get started if you want to help out! 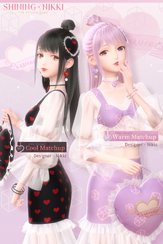 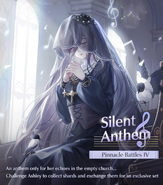 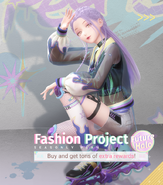 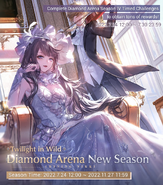 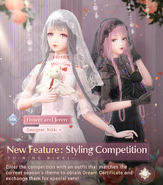 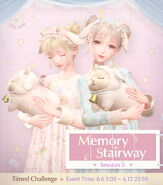 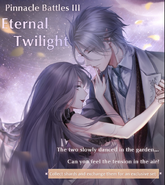 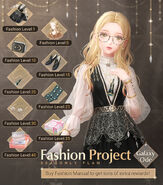 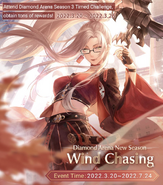 The Early Access server, titled S1-Flowerland, was announced on June 12, 2021 for players with Android devices in Canada. Unlike the Closed Beta server, players will be able to keep their game data and make in-game purchases. The server opened up on June 16, 17:00 (UTC-7).

PROMISE TO YOU Official MV

For more information, see the related article: Promise to You.

Community content is available under CC-BY-SA unless otherwise noted.
Advertisement